Look At Me Films is an independent production company.  Our mission is to produce character driven films of all genres and give a voice for independent filmmakers. Working with smaller budgets allows us to let the filmmakers be true to their vision without sacrificing quality.

In 2007, Look At Me Films produced SPARKS which was an official selection at the SUNDANCE FILM FESTIVAL in 2009. The short film stars Carla Gugino and Eric Stoltz and was directed by multi-talented actor and director Joseph Gordon-Levitt.

In 2013 Look At Me Films changed course when its founder Megan Freels Johnston added writer/director to her resume, directing her first feature film REBOUND. The low budget Noir, starring mostly unknown actors acquired distribution and developed a cult following. FILM THREAT called it "Almost David Lynchian in its strangeness." The film is still performing well on VOD and DVD.

In 2016 Look At Me Films produced THE ICE CREAM TRUCK, the second film by director Megan Freels Johnston, starring Deanna Russo, Lisa Ann Walter and Jeff Daniel Phillips. The Ice Cream Truck is a character driven satirical suburban horror film with a different point of view. The film was picked up by Uncork'd Entertainment. It has gotten great reviews and had a small theatrical run. Variety compared it to Blue Velvet and The Inquisitr called it one of the "best horror films of 2017."  The Ice Cream Truck is certified fresh on Rotten Tomatoes and continues to develop a passionate following.

In between features Look At Me Films produced the throwback short film DEAR GUEST starring Ashley Bell and Noureen DeWulf. DEAR GUEST is a love letter to Hitchcock and the Twilight Zone and will play the festival circuit in 2020.

​Look At Me films is currently in pre-production on HUNTING SEASON a thriller to be the third feature for Megan Freels Johnston, the beloved best selling memoir THE KINDNESS OF STRANGERS: Penniless Across America as well as a thriller ASKING FOR IT which captures the #metoo movement with realism and humor. 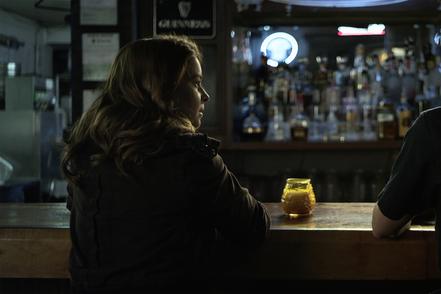 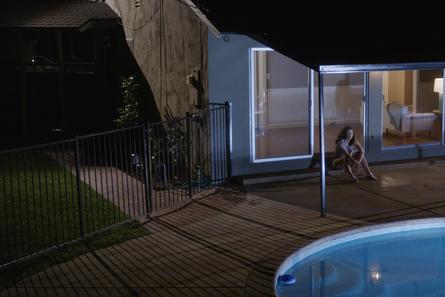 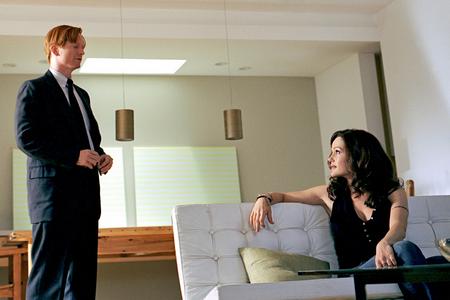 Copyright Look At Me Films. All rights reserved.

Look At Me Films